Please note that this post contains affiliate links and any sales made through such links will reward me a small commission – at no extra cost for you. This helps me to create more posts like this. Thank you for your support!

The Origins of Romesco Sauce: A Traditional Catalan Recipe

Romesco sauce is a traditional Catalan sauce that originated in the Tarragona region of Catalonia, Spain. The sauce is typically made with red bell peppers, tomatoes, almonds, bread crumbs, olive oil, and a variety of spices. It is often served with fish, vegetables, or meats, and is also used as a dip.

The origins of Romesco sauce can be traced back to the medieval era, when it was made by the fishermen of Tarragona as a way to preserve the catch of the day. The sauce was originally made with ingredients that were readily available such as almonds, bread, and red pepper, which were all easily accessible and could be stored for long periods of time.

Romesco sauce was traditionally made by crushing the ingredients with a mortar and pestle. This method of preparation was done to preserve the texture and flavor of the sauce, as well as to make it easy to store for long periods of time. However, nowadays, it’s usually prepared with a food processor or blender, making it more convenient to prepare.

The sauce has evolved over time and there are many variations of the recipe, depending on the region or even the family, but the traditional recipe contains the main ingredients mentioned before. Romesco sauce is a staple in Catalan cuisine and is often served with dishes such as grilled vegetables, fish, and meats.

In recent years, Romesco sauce has gained popularity outside of Catalonia and is now widely used in Spanish and Mediterranean cuisine. Its unique and delicious flavor, combined with its versatility and ease of preparation, make it a popular sauce for both home cooks and professional chefs.

In conclusion, Romesco sauce is a traditional Catalan sauce that has its origins in the Tarragona region of Catalonia. It’s a staple in Catalan cuisine and it’s made with simple, readily available ingredients that can be blended together to create a delicious and versatile sauce. Its unique flavor and versatility make it a popular sauce among foodies and chefs worldwide, making it a must-try for anyone looking to experience the flavors of Catalonia.

Romesco Sauce. Sauce is the Boss!

Romesco is a tomato-based sauce that originated from Valls, Tarragona, Catalonia. The fishermen in this area made this sauce to be eaten with fish. It is typically made from any mixture of roasted tomatoes and garlic, toasted almonds, pine nuts, and/or hazelnuts, olive or sunflower oil, and roasted peppers.

This sauce is so universal, full of flavor and texture. You just can’t stop eating. Seriously.
You can serve it as a dip for chips or vegetables, as a fish or meat sauce. It’s really good with eggs or as a sandwich spread, basically with anything.
You can use plum tomatoes (fresh or canned) instead of sun dried ones. If you want it thinner, just use less almonds. If you want to jazz it up, add some chipotle peppers. Be creative!
Let me show you how I make it. 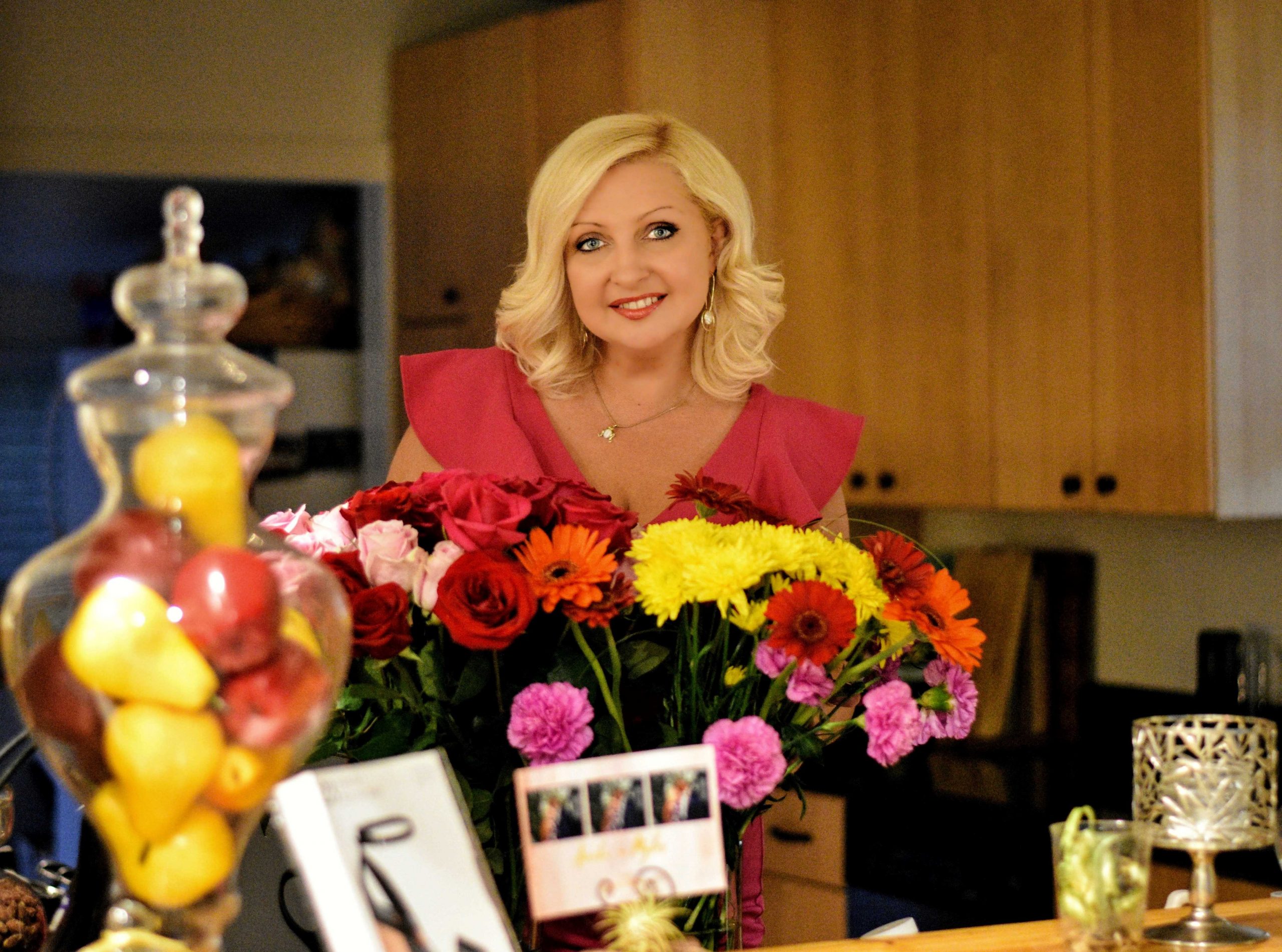 I am a unique self-thought chef. Majority of cooks stick to their roots, but not me. I am Lithuanian, but almost never cook Lithuanian food. I take the best parts of cuisines from around the world, mix them up and it becomes Sweet Zivile Style!

Visit My Amazon Store All My Favorites in one place